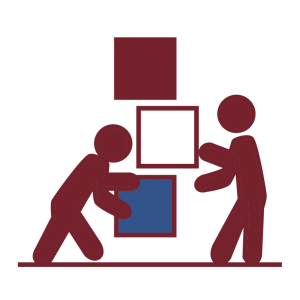 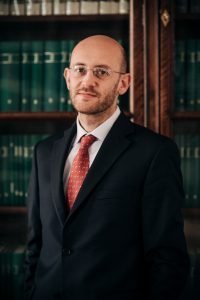 He has been a member of the La Spezia Bar Association since 2008.

He provides assistance in civil, commercial and corporate litigation, in court and arbitration, as well as in bankruptcy proceedings.

He advises companies and assists in corporate acquisition and integration transactions.

He has acted as arbitrator in ad hoc and administered arbitrationproceedings.

2004 – Degree in Law from the University of Pisa

2016 – Associate Professor of Civil Procedural Law in the University of Insubria.

2018 – National scientific qualification for the position of Professor of the first band, for the disciplinary scientific sector civil procedural law